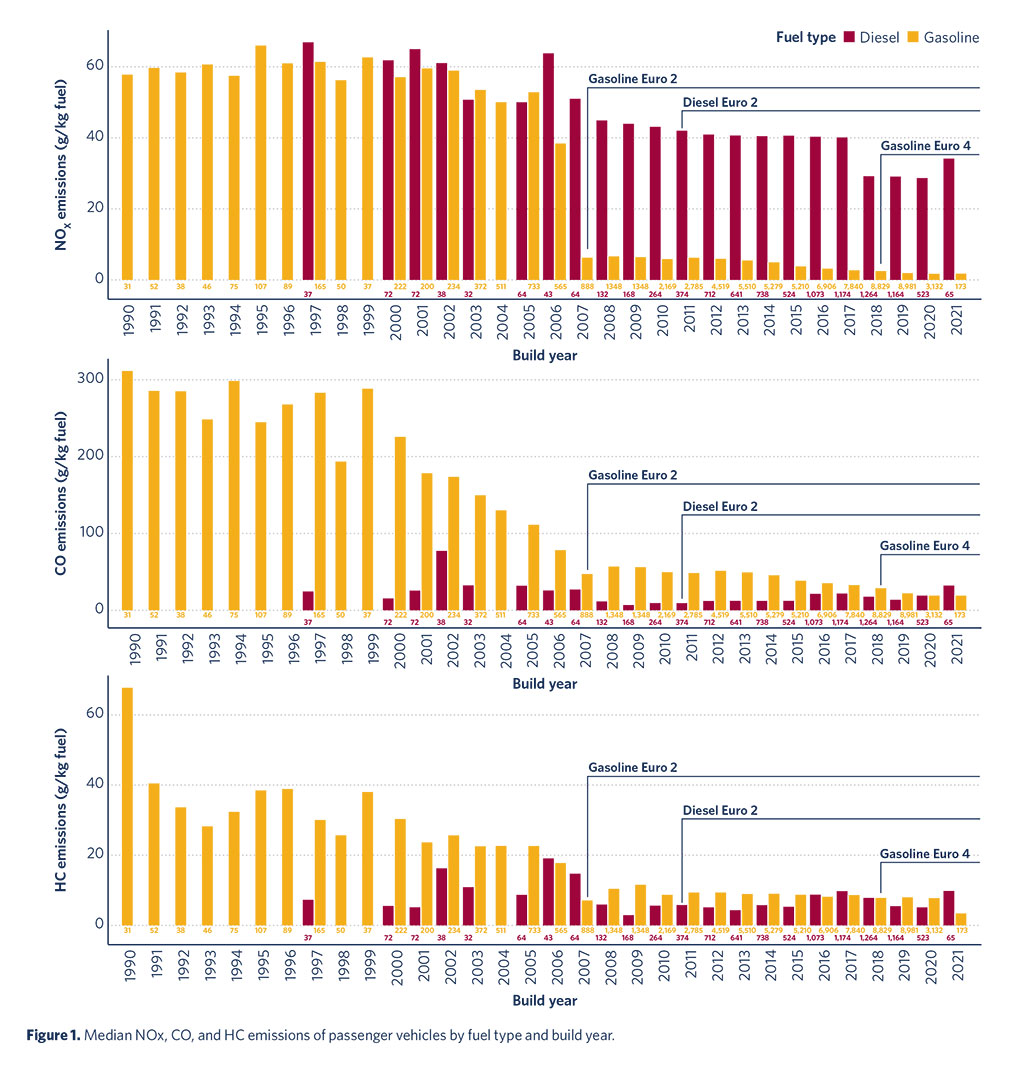 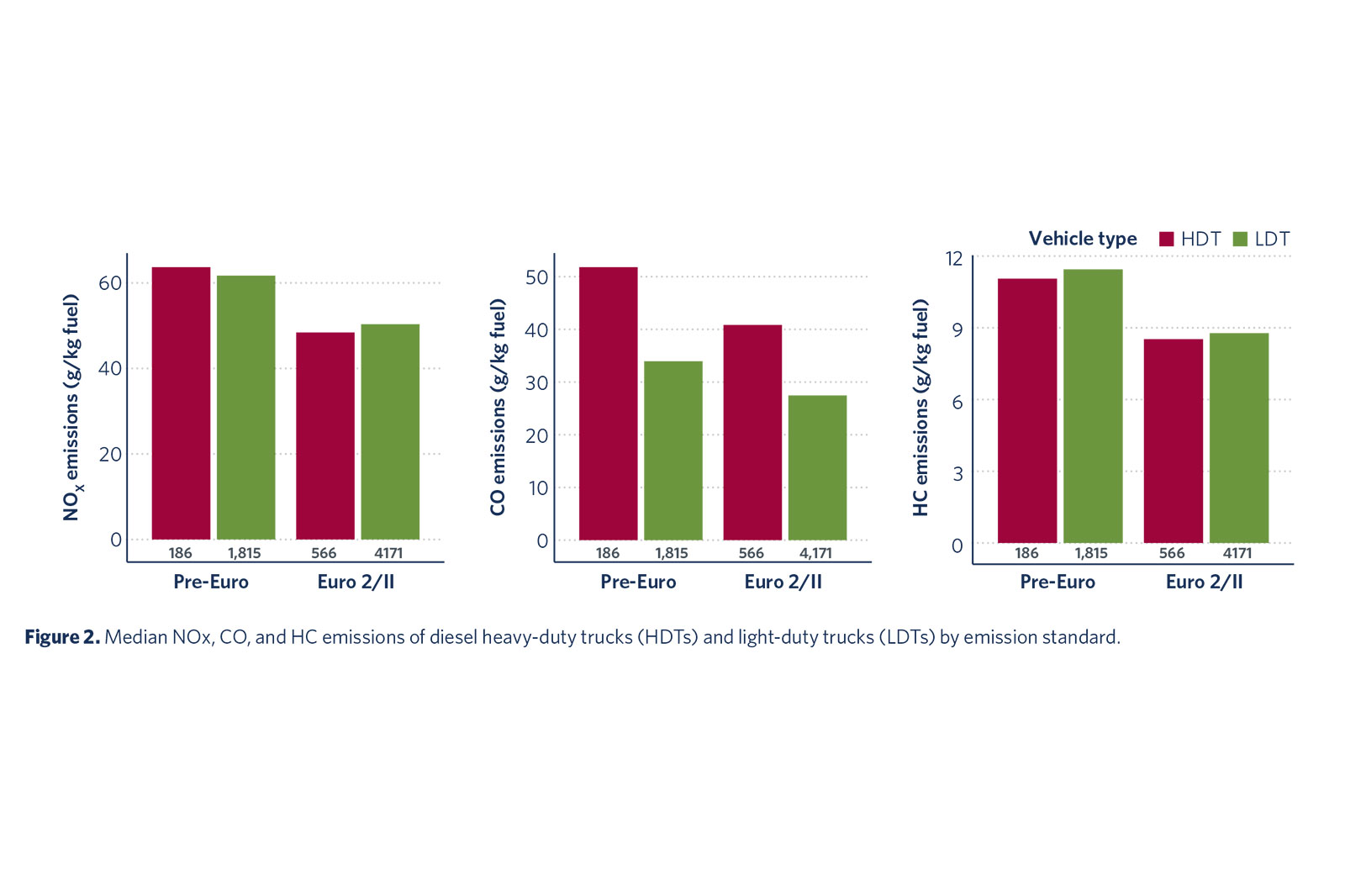 While motorized vehicles are a major contributor to poor air quality understanding of the scale of the issue has been limited. "There is a gap in data collection between laboratory and on-road testing from motor vehicle emissions," said Professor Puji Lestari, Faculty of Civil and Environmental Engineering at ITB. The Indonesian capital has struggled with poor air quality and its associated health impacts. Jakarta ranked as the capital with the 12th worst air quality, according to AQ Air, with an average annual PM2.5 concentration of 39.2 μg/m3, over 7 times the World Health Organization Air Quality Guidelines. The World Bank estimated the cost of health impacts linked to the city’s air pollution to be USD 16 billion in 2015, triple the entire national health budget for the same year.

Key findings from the report were that the implementation of Euro 2 emission standards in 2007 had a significant reduction in vehicle emissions and further:

The results indicate that only a modest improvement in diesel truck emissions was achieved in the past decade. For diesel heavy- and light-duty trucks certified to Euro2/II standards, the median NOx, CO, and HC emissions were 15%–24%, 18%–21%, and 23% lower, respectively, than those of pre-Euro 2/II vehicles.

Although some improvement in median NOx emissions is observed with the introduction of Euro II standards, the magnitude of emissions remains quite high and well above the level that can be achieved. The report recommends Indonesia develop a plan and schedule for the adoption of Euro 6/VI emission standards to address the increasing emission of NOx and other pollutants from diesel vehicles and to continue to improve real-world emission performance for all types of vehicles. Furthermore, the adoption of Euro 6/VI will ensure that the best available emission control technologies, such as diesel particulate filters and selective catalytic reduction systems, can be used for new vehicles and engines.

Sheila Watson, FIA Foundation Deputy Director, said “This report represents the expansion of TRUE work into Asia where we know much of the poorest urban air quality exists, in significant part due to dirty vehicles. This report shines a light on quite how significant the introduction of vehicle emissions standards can be and which policies can help the Indonesian Government to legislate for better, healthier air for all.”