The Real Urban Emissions (TRUE) Initiative is a partnership of the FIA Foundation and the International Council on Clean Transportation with a shared interest in cleaning up vehicles and improving urban air quality.

It is supported by an advisory group with members such as Transport and Environment (T&E), C40 Cities, and Global NCAP (GNCAP).

TRUE's broad objectives are to: 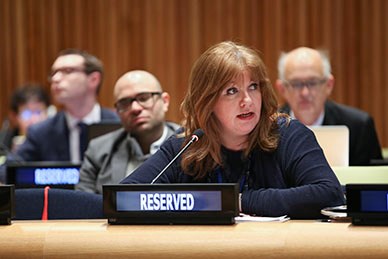 'The TRUE initiative is open, transparent and innovative.

Open - we are committed to connecting with all relevant stakeholders, to releasing all of our results, and to sharing our objectives Transparent - secrecy has been at the heart of the problems with vehicle emission testing which we have seen to date. We are entirely open about our partners, our funding sources and our methodology Innovative - we support all forms of testing, but particularly the more innovative remote sensing as it offers huge benefits in terms of the number of observations and the real world setting in which measurements are taken.' 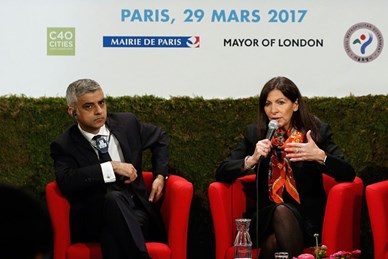 In March 2017, Mayor Anne Hidalgo of Paris and Mayor Sadiq Khan of London announced that those cities would begin to score cars based on real-world emissions and impact on air quality, and to publicize that information. The intent is to help consumers make better, more informed choices about the environmental impact of the cars they drive.

Paris and London will use data from the TRUE project in scoring real-world vehicle emissions. TRUE vehicle ratings have been developed based on results of real-world vehicle emissions testing campaigns from around Europe. Additional emissions measurements will take place in London and Paris, refining the scoring to the specific conditions of each city. Berlin is also working with TRUE in a similar fashion.

Data generated from the TRUE project will also give these cities a better understanding of the levels and causes of pollutant emissions from road transport, a detailed picture of the characteristics of vehicles operating in and around them, and insights into measures that could prove effective in curbing emissions, such as vehicle bans, vehicle charging schemes, low emissions zones, and incentive programs.

Other cities will have the opportunity to join the TRUE project as it progresses, and details of this on-going work will be reported on the TRUE website.