Remote sensing is a developing technology which has the potential to generate important insights into the real-world emissions of the vehicles on our streets. TRUE uses remote sensing data, together with data from other sources, to help inform policymakers, regulators, consumers and manufacturers on these emission levels.

This short video explains how the remote sensing technology works, and what the data it generates shows.

Vehicles contribute around 50% of urban NOx in major cities such as London and Paris. However, policies to address their contribution are complicated by the huge gaps which exist between the tested and real world values for these emissions. The ‘Dieselgate’ scandal which broke in 2015 provided concrete evidence of the gap between real world vehicle emissions and emissions produced under vehicle compliance tests. This gap had been documented in other ways and at other times, but the deliberate cheat which was inherent in that scandal gave huge prominence to the issue.

Wider concerns about the quality of urban air, its impact on the health of millions of people, and the evidence of early deaths and chronic illnesses caused by vehicle pollutants is the context for urgent action to address this issue. 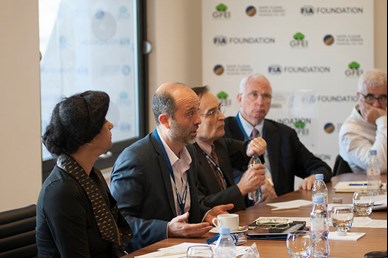 In 2016 The FIA Foundation – which is working to reduce air pollution from vehicles as part of its safe, clean, fair and green mobility agenda -held an expert seminar to plan a response to the Dieselgate emissions scandal. A key conclusion of the discussion which is contained within the report ‘Can we prevent another Dieselgate?’ was: 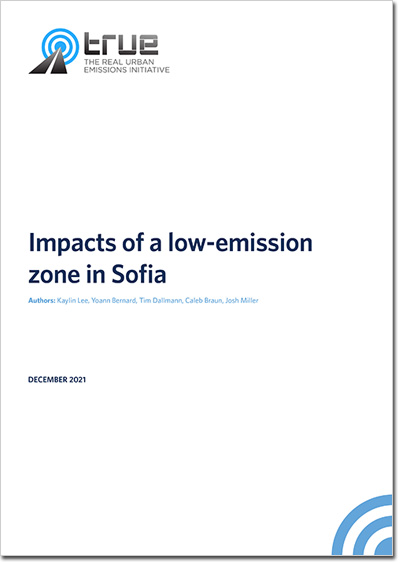 Impacts of a low-emission zone in Sofia

This report uses real-world emissions and activity data to examine the emissions reductions that could be achieved through an LEZ under different assumptions regarding the behavior of affected drivers.