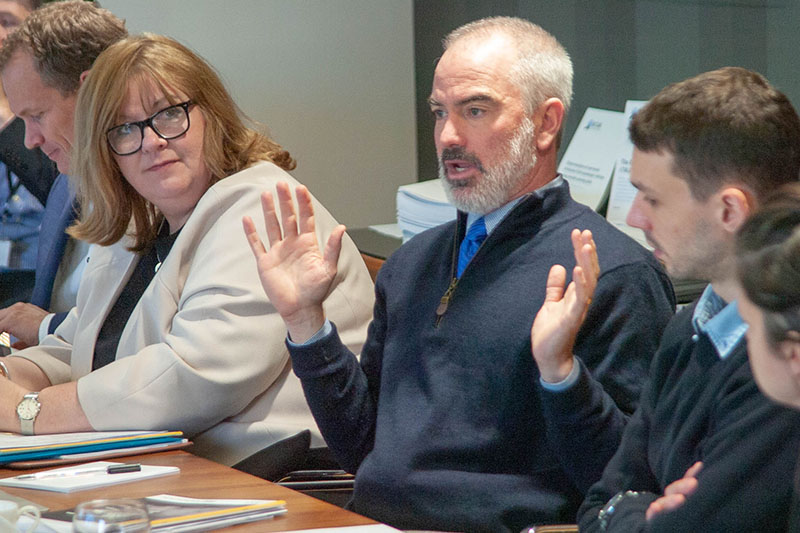 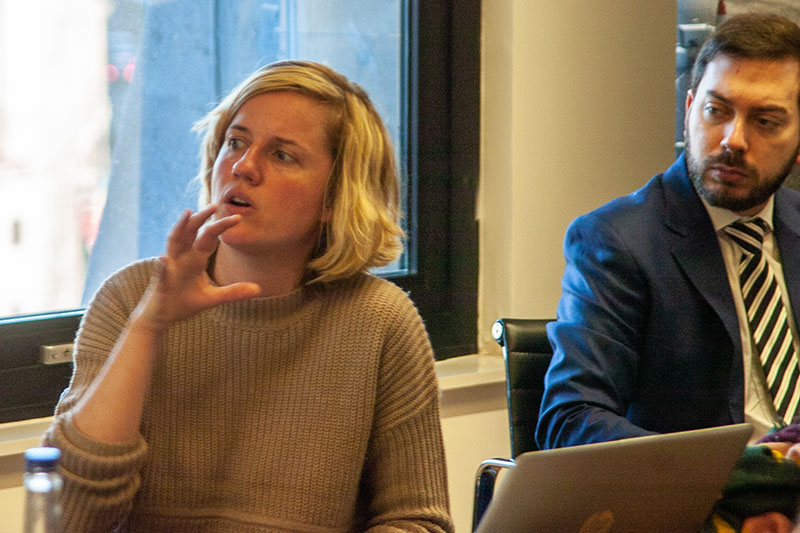 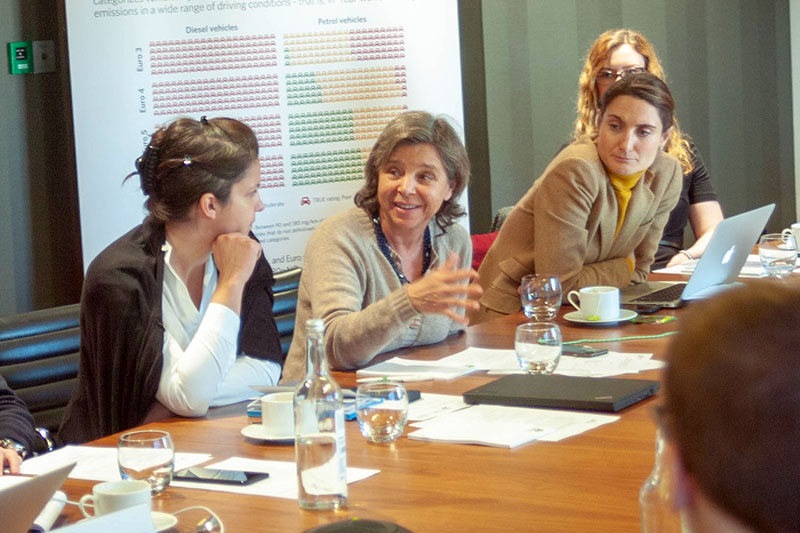 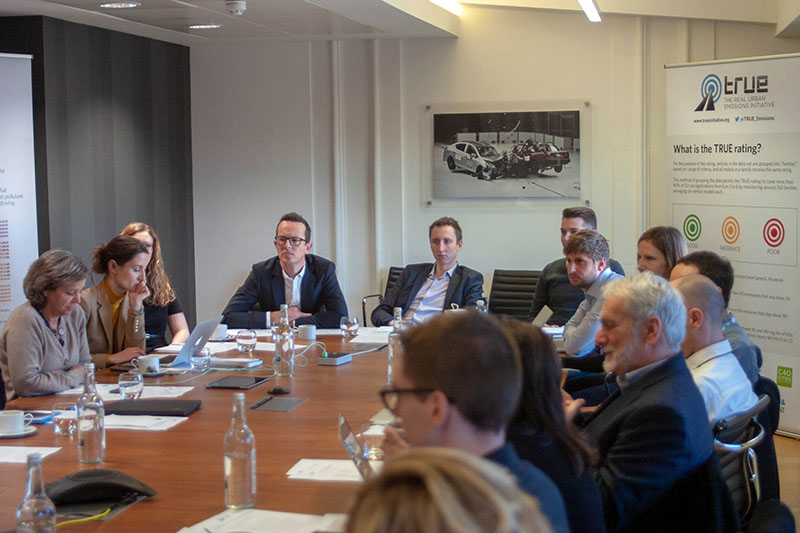 Over 35 stakeholders participated (in person as well as remotely) in the TRUE initiative one day symposium.

On December 13th 2018, the TRUE initiative hosted a one day symposium at the FIA Foundation offices in Trafalgar Square, London. Over 35 stakeholders participated (in person as well as remotely). Participants represented government agencies, NGOs, research institutes, and philanthropies. The purpose of the meeting was to learn what policies are being utilized by cities in Europe to tackle the issue of vehicle emissions and to discuss ways in which real-world emissions data can be utilized to support and improve these policies.

During the first half of the meeting attendees heard from TRUE partners – FIA Foundation, Transport and Environment, and The ICCT about the ongoing work they are doing to support city level policy making. The focus of T&E’s presentation was on Low Emissions Zones in Europe and best practices for implementation. ICCT’s presentation focused on results from analysis of remote sensing data taken in Europe. The meeting also heard from remote sensing suppliers, HEAT and OPUS, who shared information about their technologies as well as different ideas for applications and uses for the resulting data.

During the second half of the day representatives of a wide range of European cities – from both government agencies as well as local NGOs shared their experiences. The cities included - London, Leeds, Scottish cities (represented by Transport Scotland), and other UK cities (represented by UK 100); as well as cities from Eastern (Krakow, Sofia, Prague) and Western (Brussels, Zurich, Milan) mainland Europe. Animated discussions were weaved throughout the city-focused presentations. It was informative to learn about the diverse set of challenges and activities taking place in the various cities.

A full meeting report will be published soon. A key conclusion of the meeting was that remote sensing data had a key role to play in establishing policy frameworks to address the contribution of vehicles to urban air pollution. Further discussion on the issue would be helpful, and to this end a further meeting is planned, to be co-hosted by Brussels, TRUE, and the Polis network, which will take place on February 27th 2019 in Brussels, as part of the continued engagement by TRUE with interested European cities.