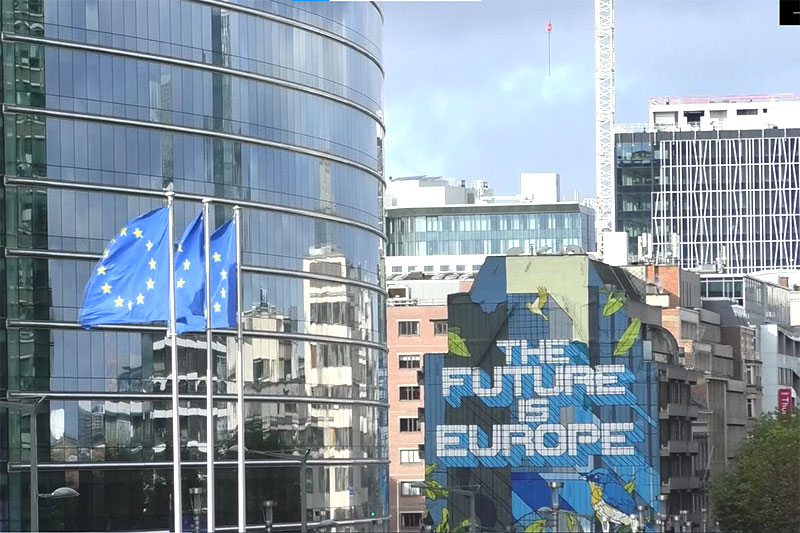 Measurements of than 150,000 vehicles will be taken over a two month period across the Brussels region. 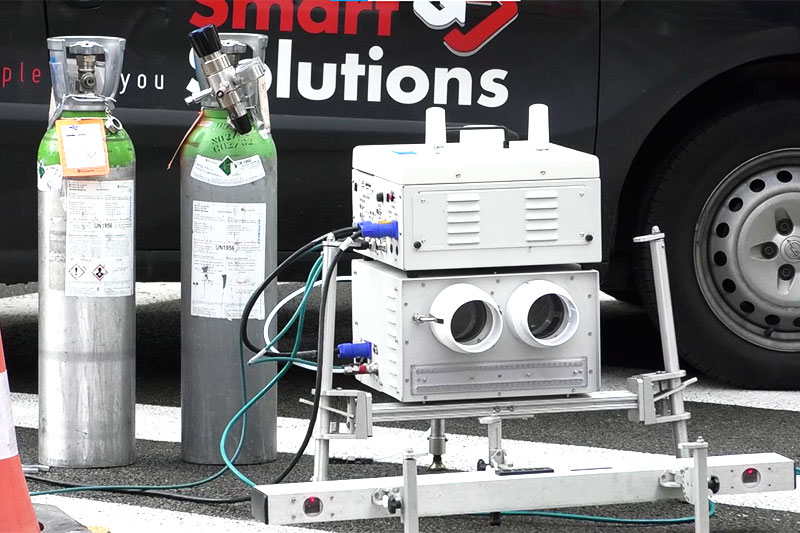 Seven types of exhaust emissions will be tested including particulate matter and NOx.

A new TRUE vehicle emissions testing programme has launched in the Belgian capital of Brussels, funded by the FIA Foundation and Bloomberg Philanthropies, with analysis by the ICCT.

Environnement Bruxelles, the environment and energy administration in the Brussels-Capital Region, sought a collaboration with TRUE to better understand vehicles emissions and their impact on the city’s air quality and public health. More than 150,000 measurements will be taken within the next two months alongside a project to measure vehicle noise pollution.

Louise Duprez, Sustainable Mobility Expert at Environnement Bruxelles, said: "The vehicles whose emissions are measured will be cross-referenced against the technical characteristics of the vehicles. Environnement Bruxelles will also obtain measurements related to the noise of these vehicles. The objective is to have a better knowledge of real-world emissions of vehicles circulating in Brussels, as well as their impact in terms of noise."

Ten locations have been established across the Brussels region to carry out the testing under a range of conditions. Testing will measure levels of: carbon dioxide; carbon monoxide; hydrocarbons; particulate matter; nitric oxide; nitrogen dioxide; and ammonia.

For the first time, measurements will be supplemented by new technology measuring particulate emission to enable the detection of particle filter fraud.

Sheila Watson, Deputy Director of the FIA Foundation, commented: “We know that dirty vehicles are emitting far more poisonous fumes as they travel around towns compared to when they were tested to go on the market. These emissions are the cause of premature births and serious respiratory issues, in Brussels and elsewhere. This campaign takes on special meaning during this pandemic when many people’s respiratory systems are seriously compromised by COVID-19.

“We are delighted, therefore, to support this collaboration between TRUE and Brussels which will inform and strengthen the transport policy framework for a cleaner, safer city.”

Alain Maron, Brussels Minister for the Environment, Climate and Health said: "Air pollution is the cause of 9,380 premature deaths per year in our country and has a significant health impact on the most vulnerable, such as our children and our elders. It is important to take action quickly to make our city greener and more sustainable. This innovative campaign of measures is important: by studying the real emissions of more than 150,000 vehicles traveling on our roads, we want to better understand the origin of part of the pollution that the inhabitants of Brussels breathe, in order to ensure better respect for our Low Emissions Zone and to allow a gradual exit of internal combustion engines in the Brussels Region."

Antha Williams, Head of Global Climate and Environment Programs at Bloomberg Philanthropies, added: "We cannot address air pollution without data-driven solutions. By measuring emissions from road transport in Brussels, this partnership with Brussels Environment and TRUE will provide new knowledge that will be used to implement policies to improve air quality and the health and well-being of people in our cities."

The results of this measurement campaign are expected in the second quarter of next year. They will be used to shape policy for action to address the causes of air pollution and noise from road traffic, in particular to implement the phasing out of internal combustion engines and to better detect particle filter fraud.