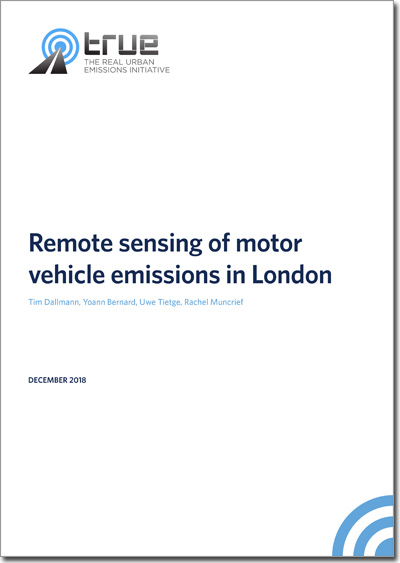 Reports results and analysis of a remote-sensing measurement campaign in 2017–2018 that collected more than 100,000 samples at nine locations in Greater London from passenger cars, light commercial vehicles, taxis, buses, trucks, and motorcycles.

The data obtained in this measurement campaign was analysed separately but also in combination with existing data collected over the past decade in Europe. That existing data had formed the basis of the initial TRUE vehicle emissions rating, and the addition of the London data makes it possible to refine and expand the TRUE ratings.

Some highlights of the London data: 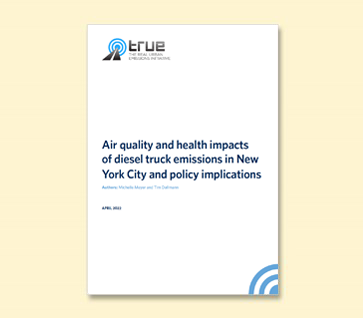 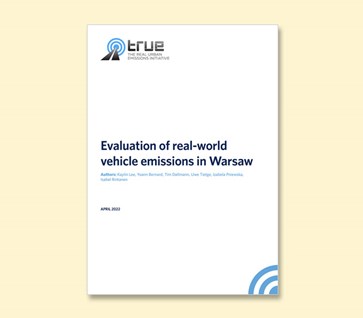 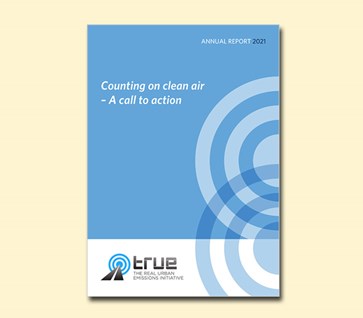 Annual Report 2021: Counting on Clean Air - A Call to Action

Annual Report 2021: Counting on Clean Air - A Call to Action 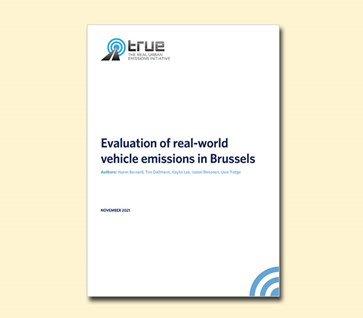