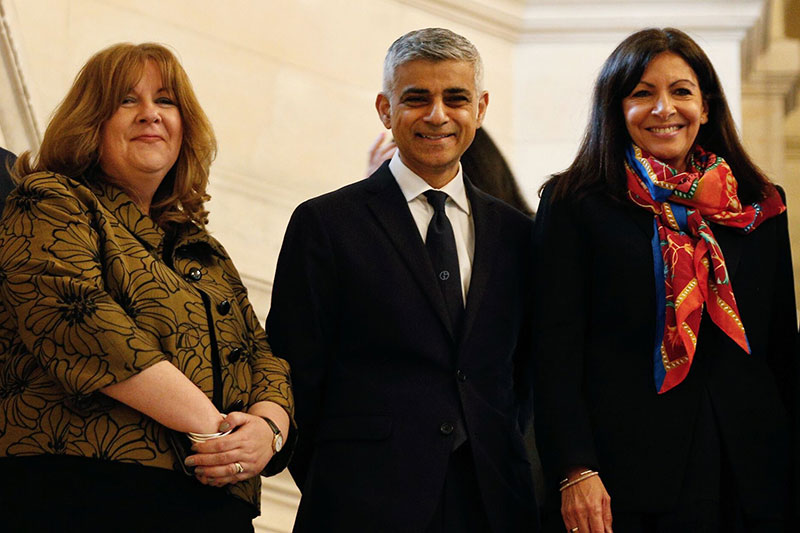 The Mayor Of London, and Chair of C40 Cities Sadiq Khan has today announced a plan to consult on an extension of London’s Ultra Low Emission Zone (ULEZ) to cover the whole of Greater London.

ULEZs which restrict vehicle access to certain areas of a city based on the age, or standard of a vehicle, can have a range of impacts. London’s existing ULEZ , which was expanded in October 2021 to the city’s north and south circular roads, has by changing the pattern of vehicles in the city had a significant impact on the real-world emissions of a range of pollutants, according to analysis released by TRUE last year:

An expansion to the full area of Greater London would – according to the GLA’s analysis:

“I’m determined that we continue to be doers, not delayers in London – not only to protect Londoners’ health right now, but for the sake of future generations to come. It’s clear the cost of inaction – to our economy, to livelihoods, to the environment and the health of Londoners - would be far greater than the cost of reducing toxic air pollution, tackling the climate emergency and cutting congestion.“

Responding to the announcement, Sheila Watson, Deputy Director of the FIA Foundation which supports the work of the TRUE Initiative said:

“It is part of TRUE’s mission to support Mayors as they struggle to address the growing threat to public health of dirty air caused by vehicles. By refusing to shirk this challenge, Mayor Khan is setting an example to other cities to look hard at their own policy options. The TRUE initiative stands ready to support cities as they respond to this challenge.“ 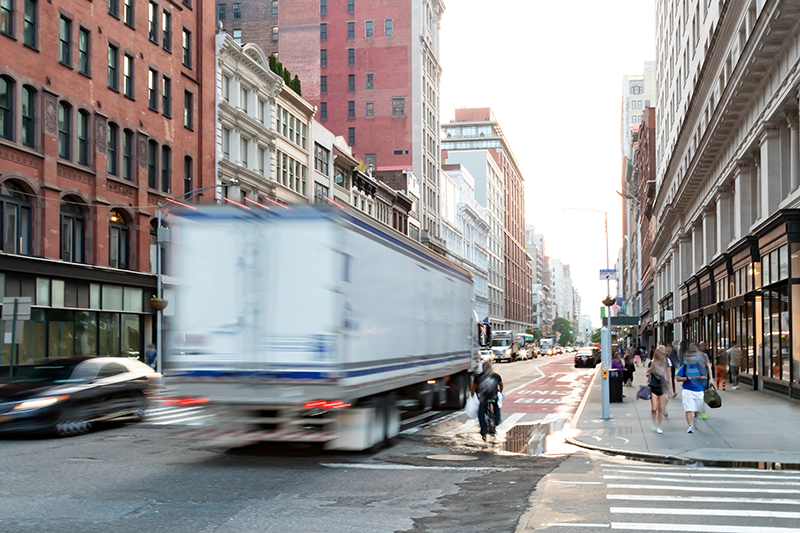 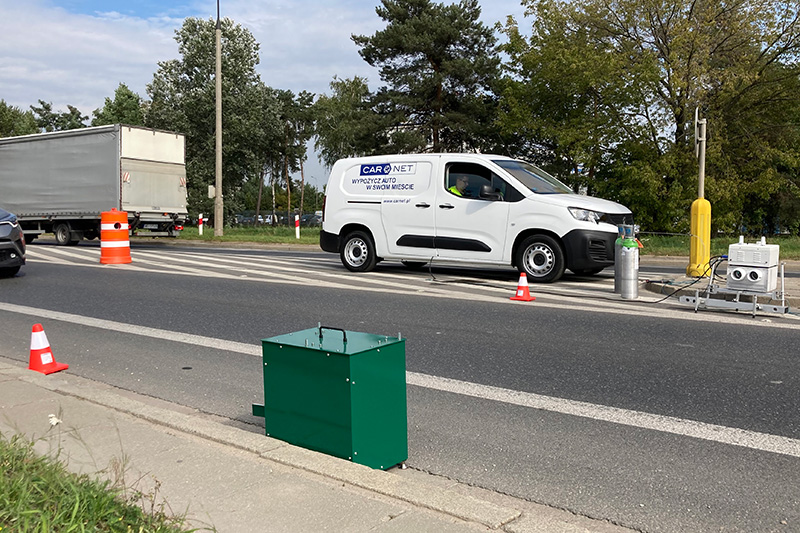 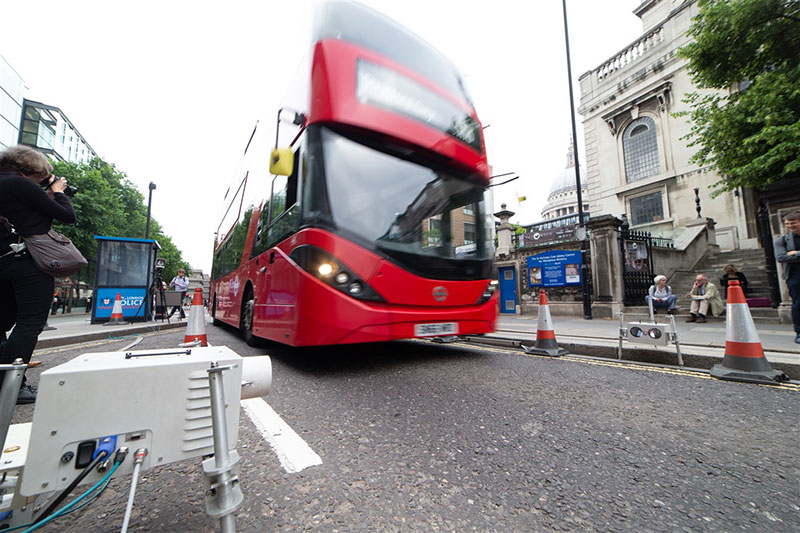 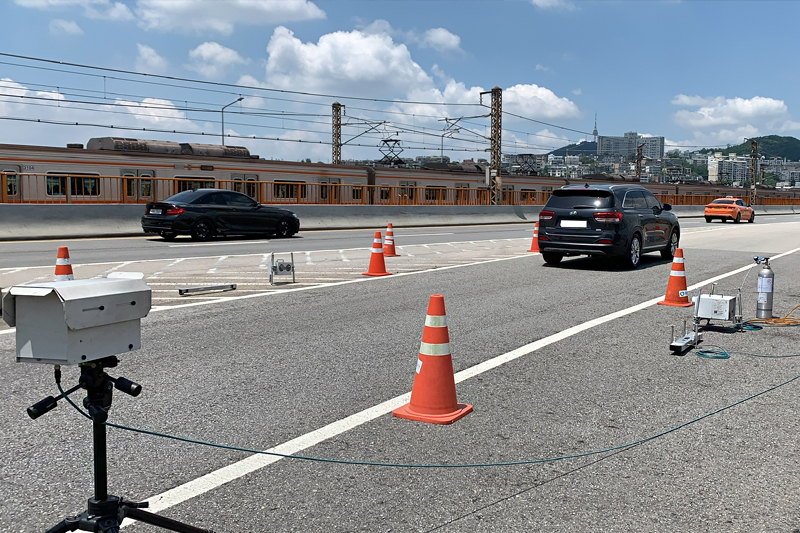