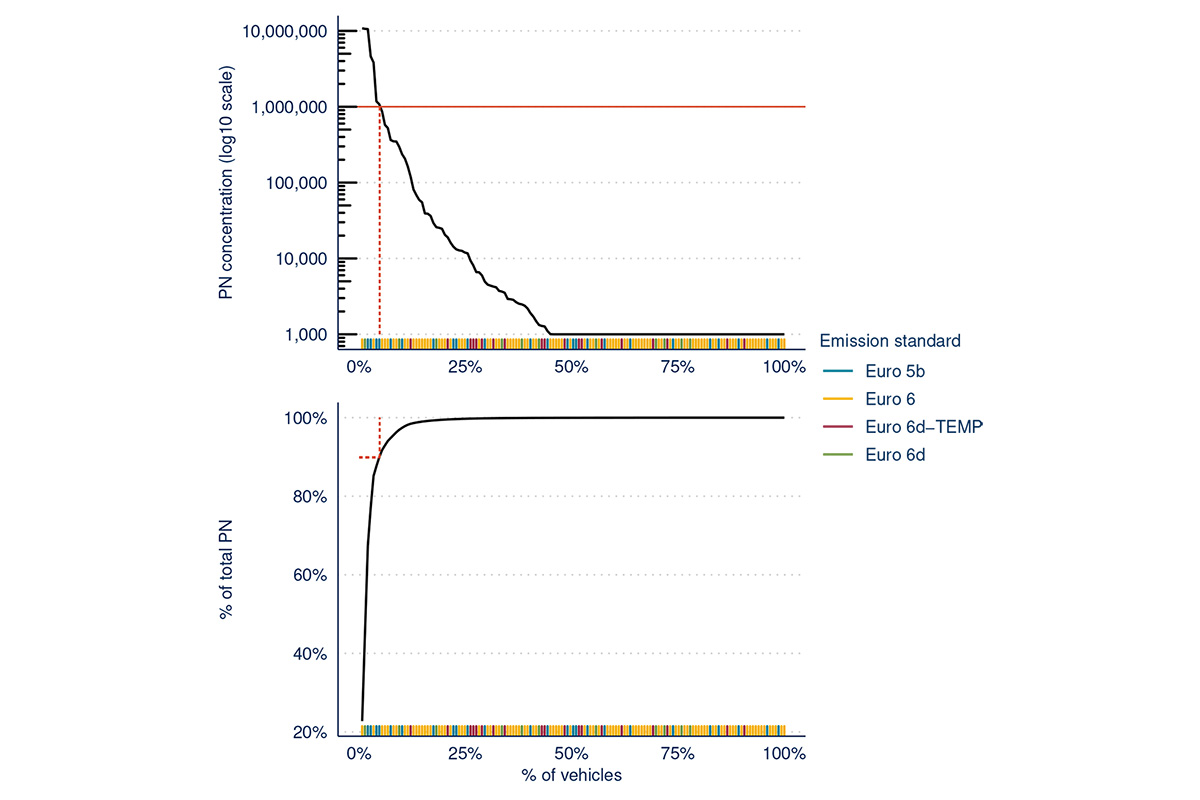 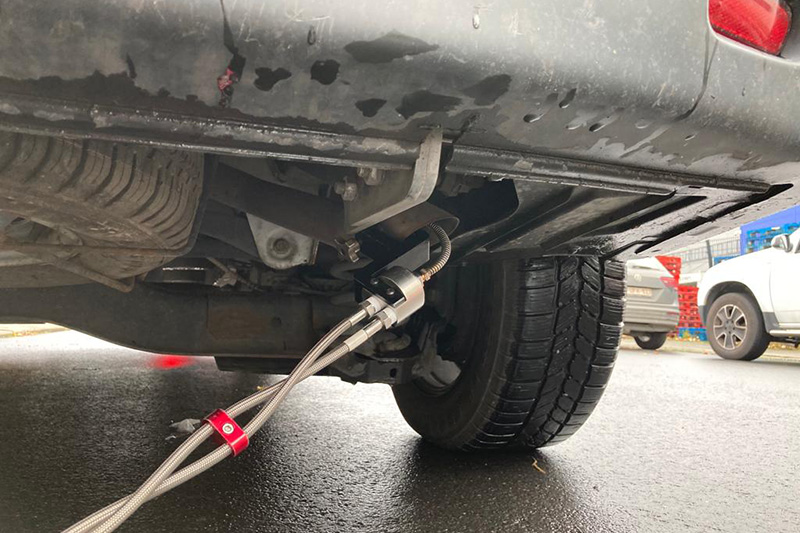 Testing of vehicle exhaust emissions identified if the diesel particulate filter was malfunctioning or tampered with, resulting in higher emissions. 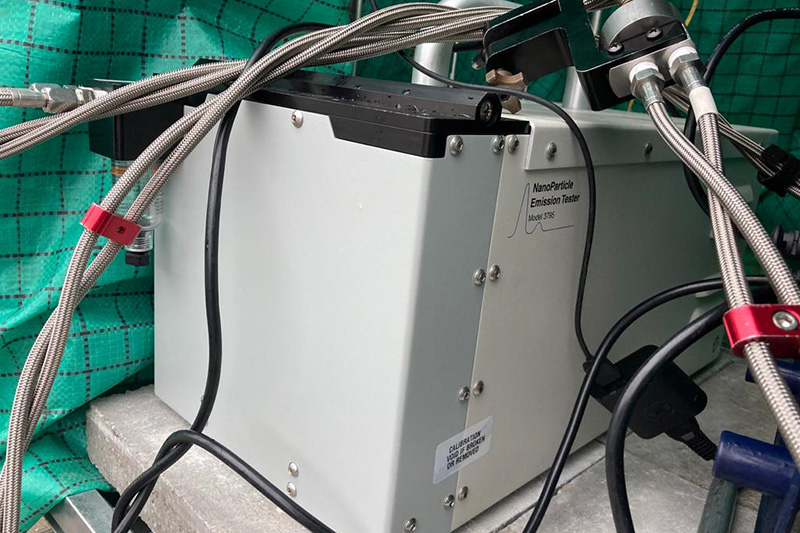 The real world emissions of 250,000 vehicles in the city of Brussels were tested during autumn 2020 by TRUE Initiative partner the International Council for Clean Transport (ICCT), in collaboration with the Brussels Region and supported by the FIA Foundation, Bloomberg Philanthropies, European Climate Foundation, and the Clean Air Fund. The full findings of this work will be published this summer.

Developing and applying new methods of evaluating the performance of diesel particulate filters (DPFs), key emission-control devices used to reduce particulate matter (PM) emissions from diesel vehicles, was an additional aim of the study. Every diesel car sold in the EU since 2010 has been equipped with a DPF, which when operating as designed, typically reduces emissions in particulate mass and number by over 95%. If a DPF malfunctions or is intentionally removed, however, emissions can increase greatly; PM emissions increase by up to 50 times, while the factor of PM number increases can be in the hundreds. Identifying and addressing instances where DPFs are not performing effectively is critical to ensure the emissions-control benefits offered by the technology are fully realized.

During the Brussels study TRUE researchers, in collaboration with GOCA Vlaanderen and La Sécurité Automobile, measured tailpipe particle-number concentrations of close to 600 vehicles. Particle-number measurement is more sensitive than traditional opacity-based measurements of PM emissions used in periodic technical inspection (PTI) programs, and is better suited to flagging poor performance or the straight removal of DPFs. The instrument used for these particle-number measurements is one of the devices approved by new Netherlands regulations which, from 2022, will replace the outdated smoke test currently used. Earlier this year, the regions of Wallonia, Flanders, and Brussels began discussions around adopting a similar regulation.

TRUE particle-number testing investigated how these devices might be combined with remote-sensing techniques to develop screening methods for high-emitting vehicles. Data collected during this study was analyzed to evaluate the prevalence of DPF tampering and malfunction, to provide evidence to support ongoing discussions regarding the inclusion of particle-number testing in the Belgian PTI program.

The TRUE Initiative presented preliminary particle-number testing results to the Brussels Region earlier this year. Results showed around 5% of tested light-duty diesel Euro 5b and 6 vehicles had tailpipe particle-number concentrations exceeding 1 million particles per cubic centimeter, a level that goes beyond its type-approval limit by several times and indicate DPF malfunction or tampering. This small group of very high-emitting vehicles was estimated to be responsible for more than 90% of total particles emitted from all of the tested Euro 5b and 6 diesel vehicles. This finding shows that measures to identify and address the highest-emitting vehicles could have significant impacts on reducing emissions and improving air quality in the city.

On March 24, the three Belgian regions agreed to implement DPF vehicle inspections using this method by July 2022 at the latest (see here for French, here for Dutch). All Euro 5b and later diesel cars and vans emitting more than 1 million particles per cubic centimeter will receive a red card, and the malfunctioning or removed DPF will need to be replaced. Owners of vehicles measuring emission levels between 250,000 and 1 million particles per cubic centimeter will receive a warning. Earlier this month, Germany announced its intention to pass a similar regulation, entering into force from January 2023.

Based on the findings of the TRUE study, these new regulations should result in a rapid and direct improvement in air quality. 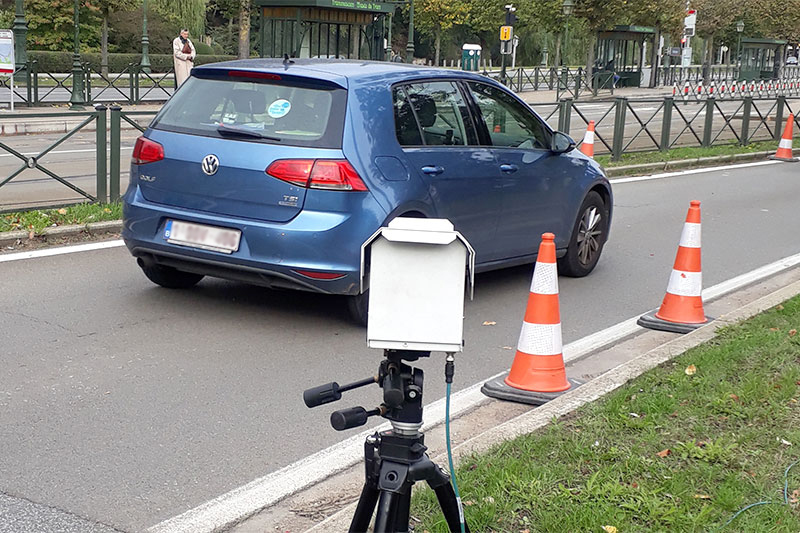 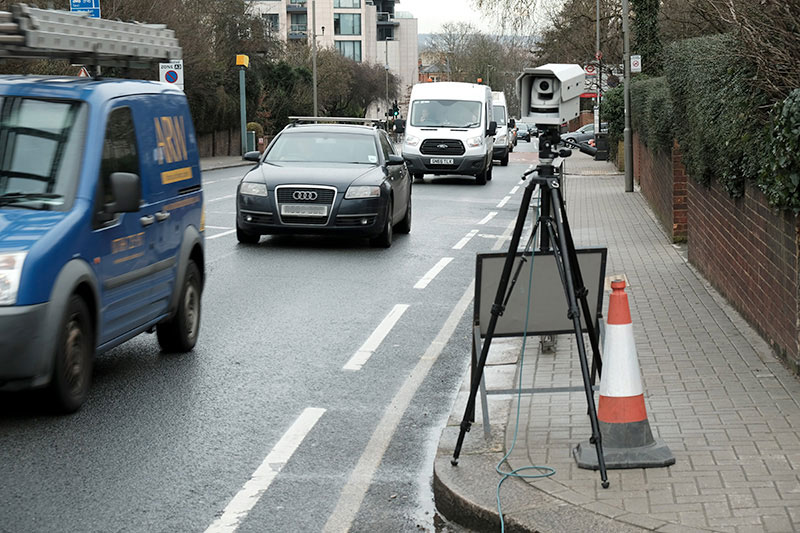