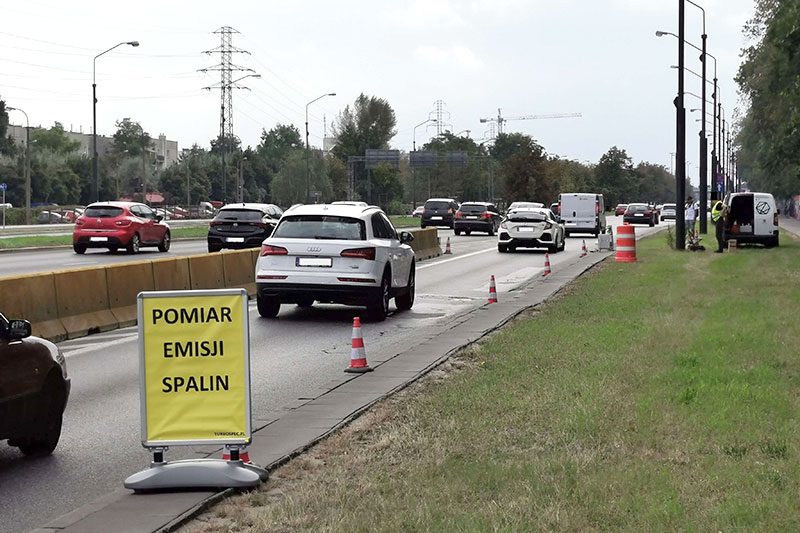 Testing of real-world vehicle emissions has this week begun in the Polish city of Warsaw as part of a TRUE Initiative project supported by funding from the Clean Air Fund (CAF).

Once the data has been analysed by world-leading experts from ICCT, we will have a clearer picture of how the flow of used vehicles from Western to Eastern vehicle markets is impacting emissions levels of the Eastern European fleet.

The project comes shortly after the ICCT’s report on another Polish project, testing vehicle emissions in Krakow. 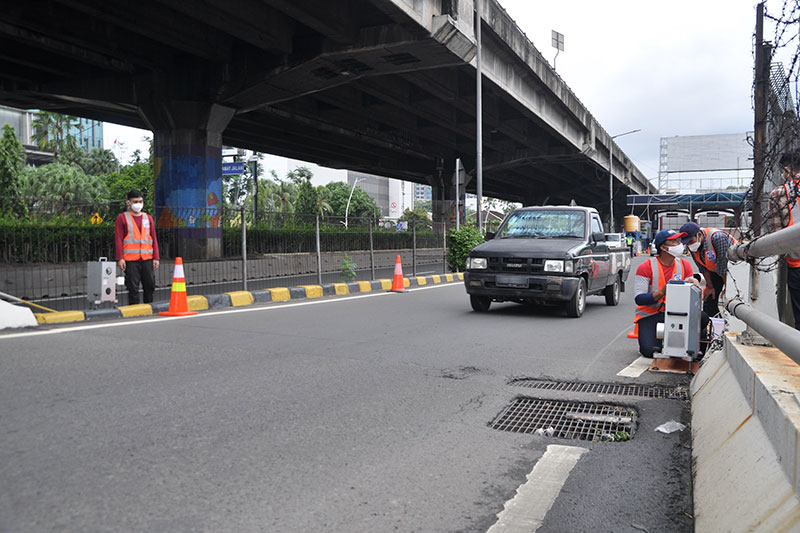 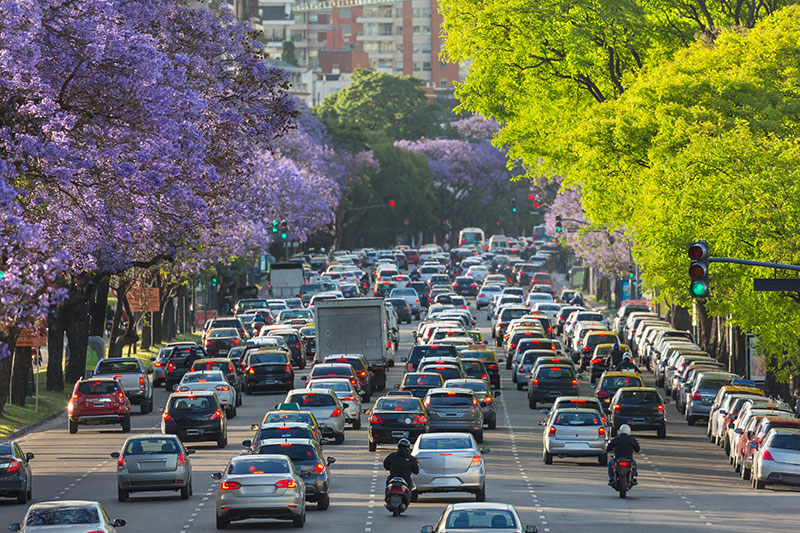 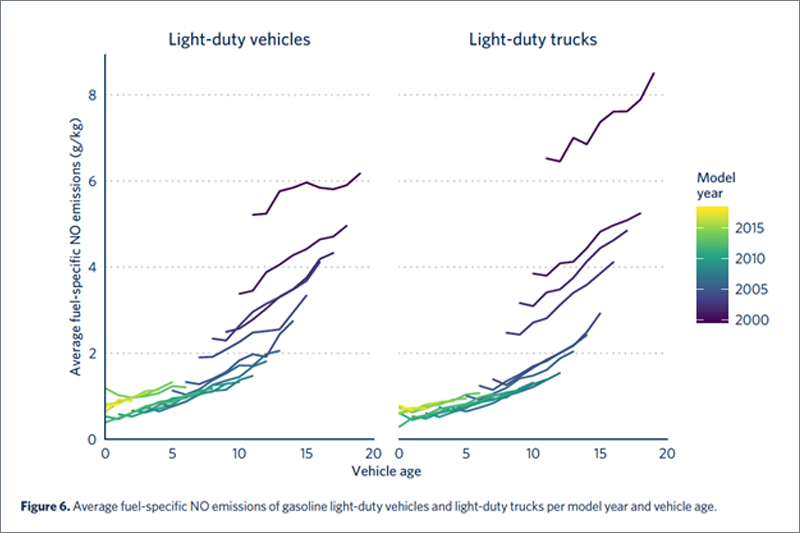