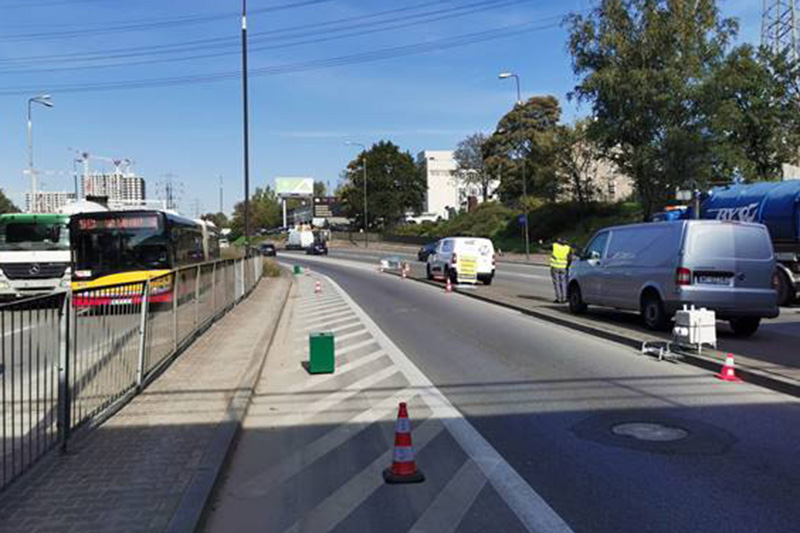 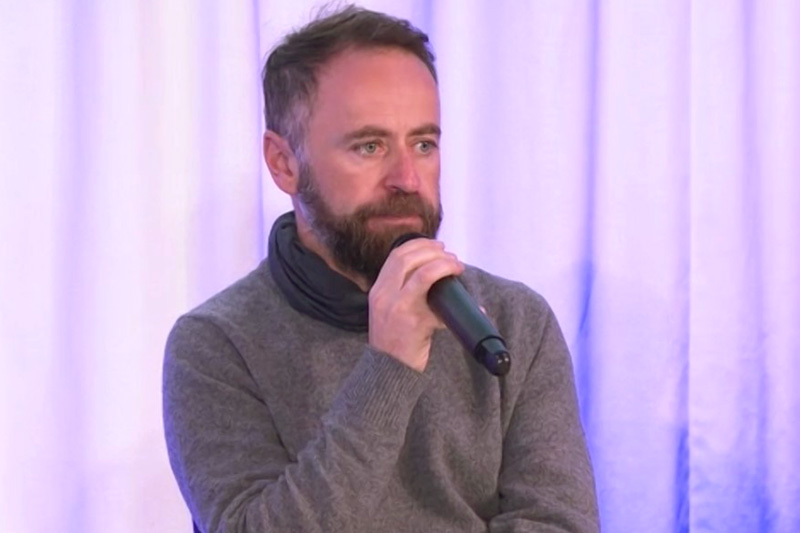 New research from The Real Urban Emissions (TRUE) Initiative in Warsaw highlights the impact of old and imported used vehicles on urban air quality and recommends actions for the city to take to address their high real-world emissions.

The study, supported by Clean Air Fund and carried out by TRUE partner International Council on Clean Transportation, collected over 220,000 real-world emissions of in-use vehicles on the streets of Warsaw. Analysis of this dataset finds that the average age of imported second-hand vehicles operating in Warsaw, which made up 32% of the total light-duty vehicle measurements, is 13 years, more than double that of domestic vehicles, and their average mileage is or 1.5 times that of domestic vehicles. Moreover, the average air pollutant emissions from these vehicles are two to three times those from domestic vehicles.

The analysis demonstrates actions targeting the oldest and highest-emitting vehicle groups can have an outsized impact on reducing air pollutant emissions while affecting only a small portion of the Warsaw fleet. Although diesel passenger cars certified to standards below Euro 4 only make up 6% of the fleet in Warsaw, restricting their use in the city would remove vehicles responsible for 18% of the total NOx emissions and 37% of the total PM emissions. Restricting pre-Euro 4 petrol passenger cars, which make up 11% of the car fleet, would remove vehicles responsible for 38% of CO and 35% of HC emissions.

The analysis also compares the results from Warsaw with those from a TRUE study conducted concurrently in Brussels to investigate how differences in the fleets of the two cities and their emissions have been impacted by different policy environments. The findings show that if Warsaw were to adopt a 7-yr age limit for taxis in the city, similar to requirements in place for Brussels’ taxi and ridehailing fleet, 43% of taxis would be over the age threshold. This portion of the taxi fleet is responsible for significant proportions of its overall emissions, for example, 87% of all diesel NOx emissions and 75% of all petrol HC emissions. The city comparison also highlights steps Warsaw can take to clean up its city bus fleet through limiting the use of buses not certified to the latest European tailpipe emission standards – Euro VI – and accelerating transitions to zero-emission electric alternatives.